RSB is a physical therapy program that uses boxing-inspired routines to help patients with Parkinson’s Disease fight the symptoms of the disease. The 2010 Impact grant allowed RSB to build out its original facilities and search for an executive director. The popularity of RSB’s programs meant that RSB had to move into new facilities 2 years ago. These larger facilities were furnished entirely by donated equipment and furniture. RSB has now expanded its programs to more than 50 facilities and more than 20 states and 2 foreign countries.

Impact 100 president Beth Thomas talks about the great work Impact and RSB are doing, standing in front of an impressive wall of RSB affiliates!

At RSB’s new facility, attendees were very fortunate to be able to watch a class in action and also saw two videos about the RSB program. All were moved by the incredible work that RSB is doing for the Parkinson’s population. For those who wish to see the videos and learn more about RSB, please go to the RSB website atwww.rocksteadyboxing.org.

At the event, President Beth Thomas made a very exciting announcement — the Women’s Collective Giving Grantmakers Network (WCGN) has selected RSB as one of its spotlight award winners. RSB and Impact 100 will be recognized at the WCGN conference dinner in Charlotte, NC on October 16. The application for the award contained a great summary of the importance of RSB — “Parkinson’s remains undefeated, but RSB clients attest, and academic institutions such as Cleveland Clinic, University of Indianapolis and Butler University, are reporting and documenting the improved quality of life….RSB boxers may not win titles or trophies, but they are all champions in the Rock Steady Boxing ring. And Rock Steady Boxing is a champion among nonprofits.”

Snacks for the event were provided by Eat Your Heart Out. 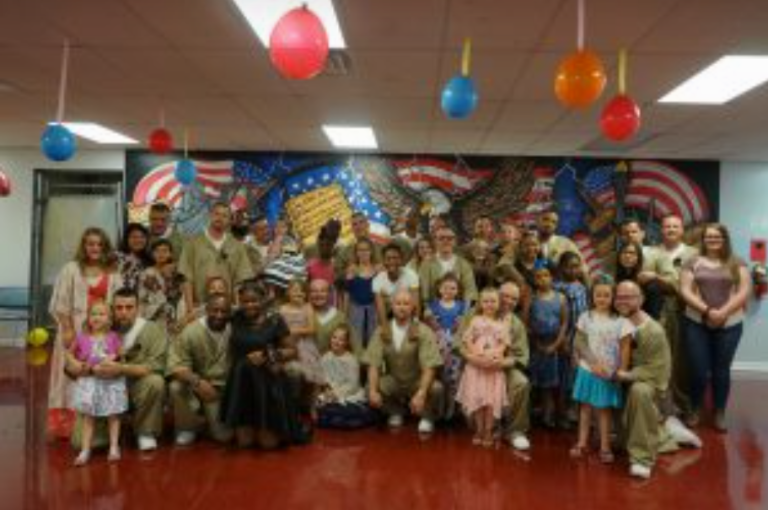 Big Car was the finalist from the Arts, Culture and Preservation FAC in 2014 and 2017, and guests at our April Virtual Lunch. The meeting was attended by 18 members and guests. Shauta Marsh, Co-founder and Director of Programming and Dr. Jarrod Dortch, a Professor of Communication at Ivy Tech Community College and Co-Founder, were…

Nine13sports provided their final report as to how they used the $26,500 Residual Grant in July 2020. 1. How did the unrestricted fund strengthen your organization? These funds came at an incredible time for Nine13sports as we were making the capital investment of a brand-new classroom located in our headquarter facility in the Near Northwest…

The Mind Trust has awarded $250,000 to help the Tindley Charter Network double the size of its all-girls middle school in Indianapolis. Tindley is the recipient of Impact 100’s $100,000 grant for 2013. The Mind Trust made the award to Tindley through its Charter School Incubator, which the organization uses to entice the nation’s best charter networks to launch…